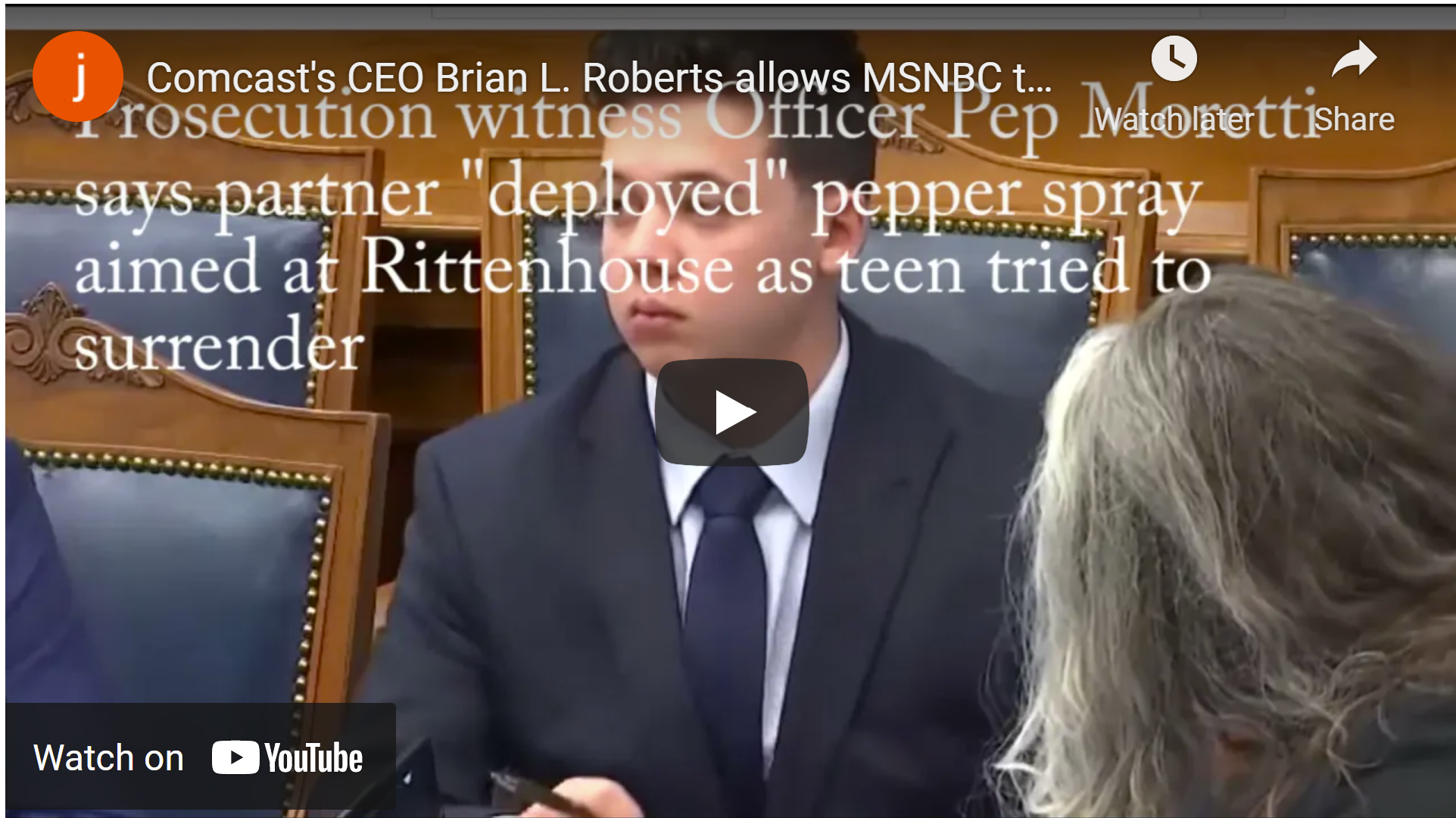 Comcast’s CEO Brian L. Roberts must know his network, MSNBC, routinely misleads Comcast viewers. Its hosts and guests use Junk Journalism methods of omission and misrepresentation to victimize Black Americans by leading them to believe all non-people of color are racist and working to deny them success.

MSNBC is not alone in the victimization of Black Americans. CBS, owned by Viacom, ABC, owned by Disney, and CNN, owned by ATT, are all working to create racial tensions These networks work to make Black Americans believe police are out to kill them and fail to report the number of white suspects killed by police. The networks use statistics to further this misrepresentation.

So effective are Roberts, his network MSNBC, and the other networks, many other reporters, famous actors, politicians, and social media commenters state as fact the misleading reporting by the hosts of MSNBC and ATT’s CNN and Disney’s ABC.

Through their reporting and the hate they inject into the country, these corporations are poisoning Americans, and the poison they produce has killed and will lead to more deaths.