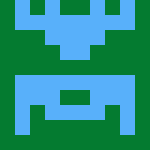 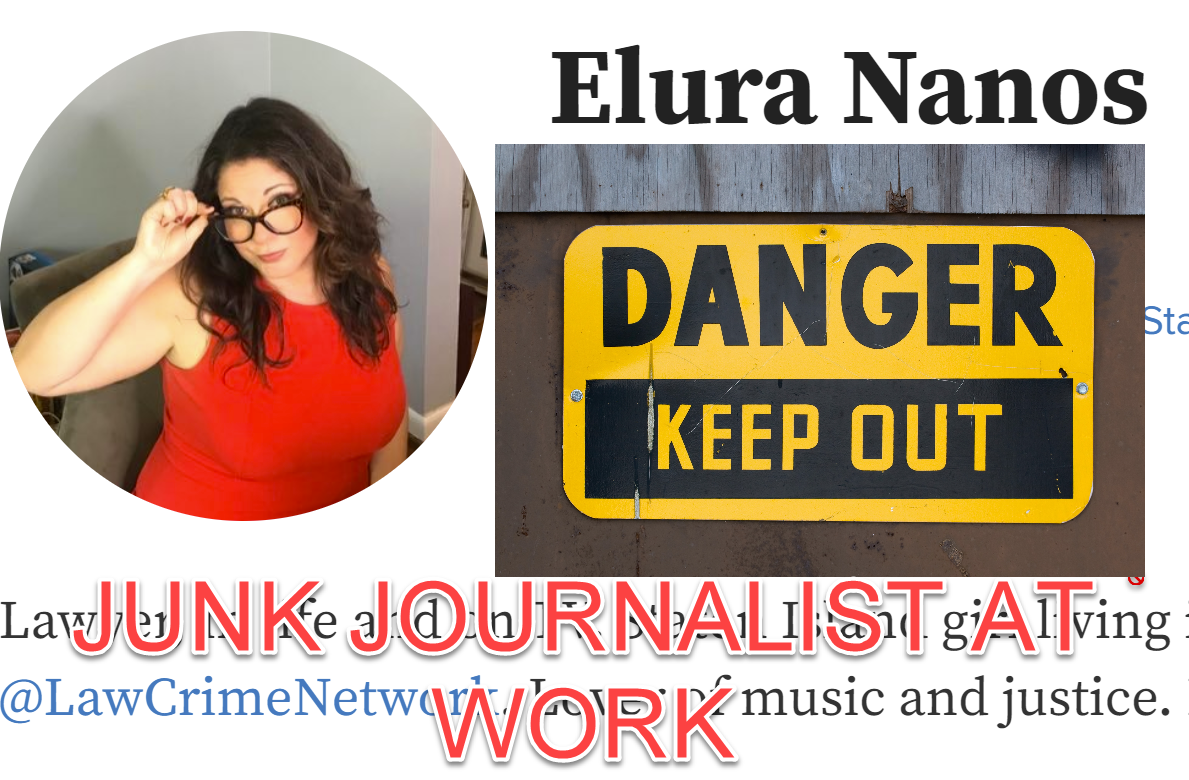 In her story, “SCOTUS Won’t Block Ruling Forcing Biden Administration To Continue Trump’s ‘Remain in Mexico’ Policy,” Nanos uses several Junk Journalism techniques that reveal her bias and failure to be a journalist.

Below is the Society of Professional Journalists Code of Ethics and the highlighted portions showing Nanos’ failure to live up to the society’s standards.


Most glaring is Nanos’ failure to report the Trump policy, “Migrant Protection Protocols” (MPP), likely follows federal asylum law 8 U.S. Code § 1158. For Junk Journalists, omission of fact or context is a favorite and most powerful tool of Junk Journalism.

A lawyer, Nanos would or should know this fact.

U.S. asylum law describes how asylum seekers should be admitted into the U.S. for processing.

The law lists several exceptions – the first being the so-called “Safe third country” exception. That exception states the general provisions shall not apply to “to an alien if the Attorney General determines that the alien may be removed, pursuant to a bilateral or multilateral agreement, to a country (other than the country of the alien’s nationality or, in the case of an alien having no nationality, the country of the alien’s last habitual residence) in which the alien’s life or freedom would not be threatened on account of race, religion, nationality, membership in a particular social group, or political opinion, and where the alien would have access to a full and fair procedure for determining a claim to asylum or equivalent temporary protection, unless the Attorney General finds that it is in the public interest for the alien to receive asylum in the United States.”

This conclusion can be made when Nanos states, “Because the affected individuals are forced to remain in Mexico, they are deprived due process and access to counsel. The MPP has long been criticized by immigration and human-rights advocates who argue it contributes to the humanitarian crisis at the U.S.-Mexico border.”

Nanos provides no evidence the Trump policy “deprives” asylum seekers of their due process or access to counsel. It appears to be her opinion and the opinion of so-called human-rights advocates who she does not identify. Because Nanos does not identify these groups, readers cannot determine if these advocates have ulterior or other than motives.

She provides no balance to her opinion and the opinion of so-called human-rights advocates who supporters of the Trump believeer care little about the masses of people encouraged by these groups to make the dangerous crossing.

While Nanos gives some background on how the matter came to the court, stating “…Texas Attorney General Ken Paxton (R) and Missouri Attorney General Eric Schmitt (R) filed a joint lawsuit against the Biden administration challenging the administration’s “unexplained and inexplicable” end of MPP.  The joint complaint, filed in U.S. District Court for the Northern District of Texas, alleged that Biden’s “arbitrary and capricious” decision to discontinue MPP caused a “huge surge of Central American migrants” at substantial cost to the state governments.”

Nanos is unwilling to consider why governors sued.

To persuade rather than report, Nanos provides no context. For example, she does not provide any of the real impacts of the Biden policy has on the states. U.S. Customs and Border Protection (CBP) security reports show border crossings increased substantially in 2021 vs. 2020. Crossings increased more than 500% in the Del Rio sector of Texas, and in many other areas, the increase is over 200%.

In addition, some governors, include Texas Gov.Gregg Abbott, are worried U.S. Customs, and Border Protection (CBP) releases migrants into their communities without properly screening them for COVID 19. Unfortunately, the governors cannot know for sure because CBP is not tracking the information, or if it is, the agency is not making it public. However, an indication of the risk to the population might be the infection numbers among CBP employees. For example, Texas, California, and Arizona have the highest number of COVID 19 positive employees reported by the CBP. The agency reports 10,534 total cases nationwide, with 3,769 in Texas, 1,637 in California, and 1,177 in Arizona.

Joining Nanos in her Junk Journalism reporting are the so-called fact-checkers. For the Junk Journalism industry, so-called “Fact-Checkers” are a propaganda tool. Among the most prominent is Politifact. The Poynter Institutes’ Politifact rushes to silence legitimate inquiry into government policies and claims. So when Abbott claimed migrants were spreading COVIN 19 in Texas, Politifact Junk Journalists rushed in to label Abbott’s claim an exaggeration.

As with the origins of COVID 19, where fact-checkers labeled anyone who promoted the lab-leak theory as a conspiracy theorist, fact-checkers are now universally labeling claims untested migrants are spreading COVID 19 as false. Despite increasing evidence, COVID 19 infected migrants reach U.S. cities, Politifact and other fact-checkers do not modify their findings. Last month, CBS News detailed the rise of COVID 19 in that population and the fact that BP is releasing migrants without testing them, but fact-checkers still consider the claim false.

The CBS News story states, “Sister Norma Pimentel, the executive director of Catholic Charities of the Rio Grande Valley, told CBS News that the region’s network of churches and nonprofits could manage the high numbers at first. After Catholic Charities ran out of beds, the city began booking hotel rooms. ‘But what I am struggling with now are the COVID positives, Pimentel said. I did not have enough rooms to place new families in isolation,’ Pimentel continued. ‘So that’s when we said to Mayor Villalobos that we have a problem here. I don’t think by tomorrow I’m going to be able to contain this within our respite center. So I need help.'”

Using so-called fact-checkers, the propaganda of Junk Journalism is reinforced and becomes the official narrative. The aim is to silence those who raise legitimate concerns that might damage the people supported by Junk Journalists.

For Nanos doing real Journalism required a simple internet search to find information supporting the governors’ claims. A few paragraphs added and deleted by Nanos would have balanced the story and made Nanos a real Journalist.

For example, the propaganda of a Junk Journalist and Law&Crime received top promotion by Bill Gates’ Microsoft News aggregator. Unfortunately, Microsoft News is a primary disseminator of Junk Journalism and misinformation that supports its owner’s political allies and goals.

Origins of Covid-19: Politifact’s March 2020 claim that the lab-leak theory was debunked and false.

Fact-checkers take the word of sources and colleagues without true evidence: Politifact admits it rushed to judgment on la-leak theory.